I have a weird habit of crying during TV shows. Not like mindless shows (i.e. anything on HGTV or The Food Network), but actual TV show series (minus The Bachelor). I just get so emotionally involved with the characters that I feel like I know them, hence all the crying. Anyways, two weeks ago I was catching up on one of my favorite series, Nashville (and crying of course) only to go on Facebook after and see that the series had been cancelled. CANCELLED. And then–as if my night could get any worse–I scrolled down a little further to see that Castle had also been CANCELLED. Two of my favorite TV shows cancelled within 15 minutes. Legitimately devastating.

As I moped around for the next hour, I realized why I was actually upset about my TV shows being cancelled (besides never getting to see Rayna and Deacon be truly happy!). It’s all about change. Yup, the C-word. Good ol’ change. Sure, I was mourning the loss of my TV show characters, but it was more about what am I going to watch when I get home from work? What will I look forward to on Wednesday nights? Something as simple and meaningless as a TV show cancellation suddenly altered my weekly routine. And frankly, I don’t do well with change.

There’s actually been a lot of change happening lately in my life–both professionally & personally. At work, my beloved client is transitioning to a new position. My friend got moved off our team. My boss came back from maternity leave and my other friend just put in her notice. Our team of 6 suddenly dwindled to 3 in about 48 hours–a whole bunch of change that no one really expected but now we have to deal with it.

Personally, there have been other changes, albeit smaller and less consequential than at work. For one thing, my boyfriend came back from 4 months abroad, which is a really good change, but a change nonetheless! Last time I went grocery shopping, I picked up night cream because that’s what my mom told me to do & tomorrow I’m going to a new hairdresser after 8 years of seeing the same one. Hell, I’ve been changing my mind daily on what I want to do with the rest of my life (author of a mystery/crime novel is my newest pursuit), and baristas are constantly changing my name on Starbucks cups (just kidding, that happens all the time).

They say that good things come in three’s. And they say the same thing about deaths. But with change, I think it comes in as many it wants to completely shake up your daily existence. It’s like when you get toooo complacent, life is like, “hey, let’s just dump a whole lot of change on you just because.”

But the funny thing is, when change comes in a whirlwind like this, you don’t even have time to be upset. I used to be absolutely paralyzed by change, but now I’m kinda like, “well, okay then.” Mostly because I don’t have time to freak out over all the changes. Or maybe I’m just totally chilling out more (ha).

No one really likes change, but it’s inevitable. And you can find a million Pinterest quotes about handling change & why it’s so great blah blah blah. All I really want to say on the topic is this: sometimes when life gets shaken up, it makes you notice things. Things you overlooked because you were too busy being comfortable. A sh*tload of change might be the best opportunity to start something new, and now you have an excuse to do it. Honestly, you really can’t fight change. All you can do is go along for the ride.

Oh, by the way, for those who are wondering: I’m starting Friday Night Lights on Netflix to fill my TV show void. I’m probably going to need to get more tissues. &. 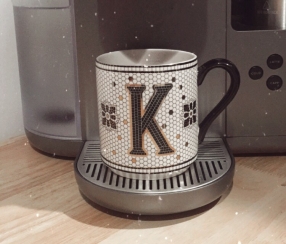 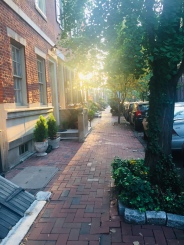 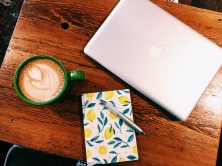 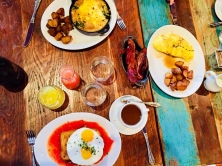 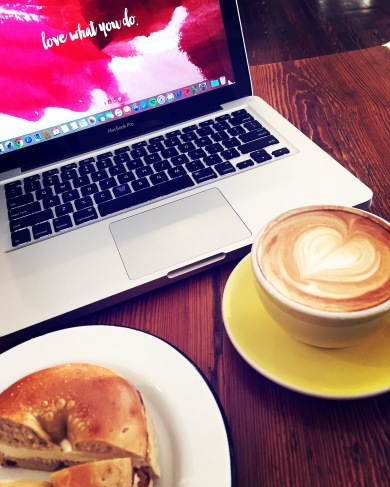 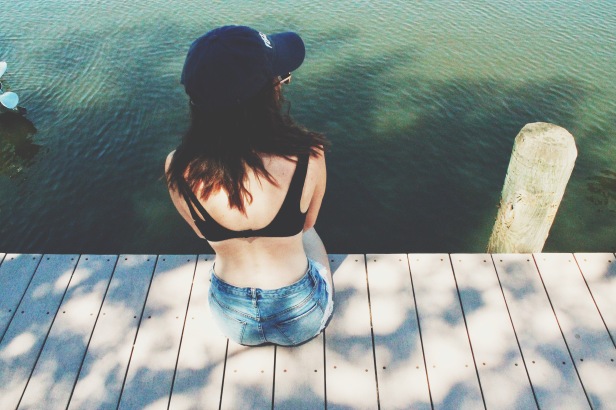