When my doctor first told me that I had high blood pressure, my immediate thought was, “I’m way too young to have heart problems.” I’m 23, I work out, eat relatively healthy and manage my stress (for the most part). It was probably a mistake.

But a few months later, I woke up with chest tightness that didn’t go away…for a week. Considering WebMD advised it was either a) a heart attack and I should have been dead by now or b) some rare form of cancer, I decided to go back to the doctor.

Her response? “You’re probably experiencing a prolonged anxiety attack.” (Who knew that  was a thing.) Anti-anxiety meds in hand and instructions to measure my blood pressure 3 times a week, I left the office.

Anxiety. I throw the word around when I describe walking into Forever21 or having to wait in a super long line, but I’ve never thought of myself as an “anxious” person. But I can’t deny the feeling of my heart over-beating or my chest constantly tightening. All signs are pointing to yes, I have anxiety.

Instead of feeling nervous about taking new medication or inconvenienced about always measuring my blood pressure, my mind went in a completely different direction: failure. Having anxiety means that I failed.

That seems dumb right? My logic: I started having anxiety about the time I “became an adult.” So the fact that I have anxiety clearly means that I can’t handle it. I’m not adjusting properly. My college diploma, great relationships and awesome job aren’t enough because every time I feel like I can’t breathe, it’s a sign that I’m not doing as well as I thought.

I didn’t write this post for pity. I know on the large spectrum of anxiety disorders, mine is nothing to complain about. But I wanted to write it because I can’t be the only one that feels this way. I think it’s safe to assume that this whole “adulting” thing has most of us pretty anxious on some level.

Millennials get the rep that we’re entitled, don’t care and are generally lazy. But I argue that we’re the complete opposite. I think we put a tremendous amount of pressure on ourselves to be the best, to do the best all the time. From a young age it was all about being the sports star or the A+ student. Get into a great college, excel both academically and socially. Land that dream job, make a lot of money and to be a successful adult. Especially now, as recent grads, there’s pressure to figure it out. Whatever that means. We’re constantly trying to figure it all out.

And that “figuring it out” theme–finding a way to excel in all areas, all the time–is not limited to recent grads. It’s something I felt as a junior in high school as I looked to the future. As a freshman in college when I felt like I didn’t have many friends. Literally right now as I sit in my bed and run over my to-do list for the day and wonder if I’ll ever get the hang of this “adulting” thing.

But then I ask myself, why do I need to figure it all out? Clearly it’s causing me stress and my heart doesn’t like it very much. Maybe it would be better if I just… didn’t.

As wise person once told me, “The fact that you haven’t figured it all out means that life is still exciting.” So maybe it’s time to put my perfectionist and over-analytic tendencies aside and just quit trying to figure it out. Just pause, be present and let life happen to me without analyzing every detail–which is probably going to be easier said than done.

So that’s my New Year’s Resolution for this year: to not have one. Forget the plans, forget solving all of life’s problems. Stop trying to figure it out and just live.

Because I just realized, I don’t think any of us are ever going to truly “figure it out.” And since that’s the case, we might as well enjoy the ride. &

8 thoughts on “New Year’s Resolution: Not Figuring It Out” 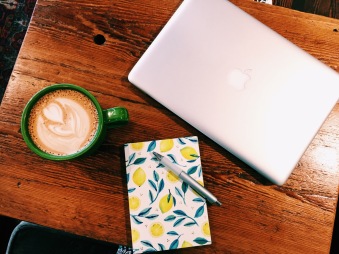 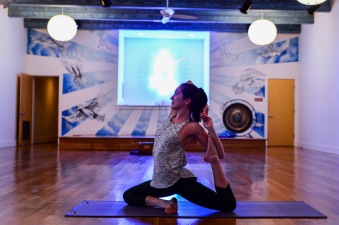 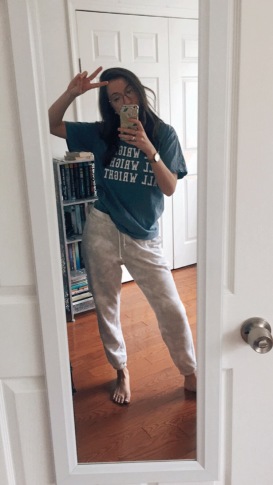 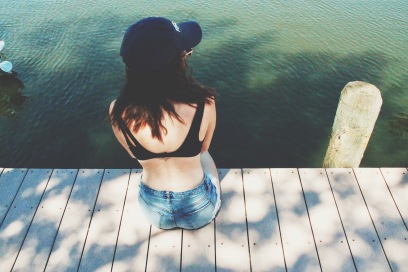 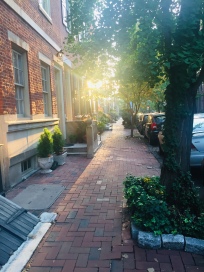 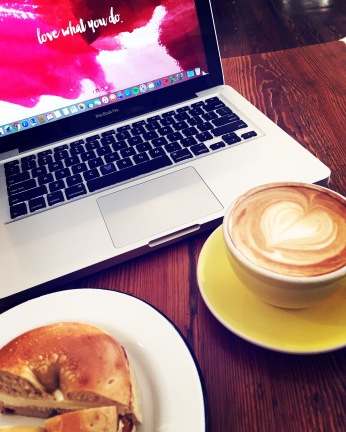 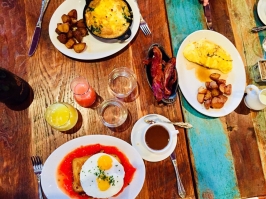 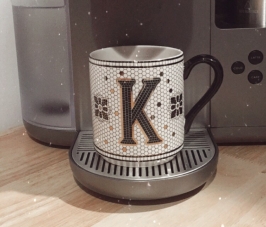