As time expired and the players turned to shake each other’s hands, I felt like I got punched in the stomach. The tournament was over. The season was over. I was totally and utterly heartbroken.

Walking out in the drizzling rain (so apropos for the moment/my current mood), I asked my friend Emily if she wanted to come over because I didn’t really feel like being alone. A bottle of wine and a few chick flicks later, I realized something.

It was time to break up with Villanova Basketball.

Villanova Basketball, you broke the Nova Nation’s heart. We know you tried your best. We know you gave it your all. But sometimes at the end of the day, circumstances (or Nigel Hayes’s 19 points) get in the way of true love, and it’s just best to move on.

Sure, we still care about you, but we’re bitter as hell. Seeing your name on our busted brackets or scrolling through your sentimental social media posts can easily bring us to tears, but there’s no going back. We’ve already unfollowed and unfriended you & promptly deleted our ESPN apps so we don’t drunkenly try to check in with you. When you’re mentioned in conversation (which we know you inevitably will be), we’ll answer “Villanova who?” and pray that March Mad(sad)ness quickly comes to an end so we don’t have to think about you anymore.

We had a good run. This time last year, we were resisting all your advances, especially your incredible 27-4 regular season record. We all knew what they said about you: “Villanova can’t make it out of the first weekend,” so we played hard to get. But all season, you were so smooth, had so much Hart and when you finally got that #2 seed, we started to believe that this may actually work out between us. You were persistent and we were skeptical, but you finally won us over as you blew past Iowa in the second round. When you beat Kansas, we thought it was too good to be true, but by Championship night, we were head over heels & we just kept falling. 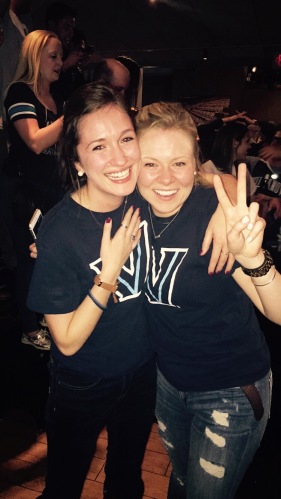 It was a year-long honeymoon phase, full of adorable Instagrams and lovingly showing you off to our friends/family. We’d talk about The Shot any chance we got because we loved our story, almost as much as we loved your impeccably dressed coach. As this year’s season began, we thought everything was going so well and we’d get that second Championship ring. To say that this heartbreak came out of nowhere is an understatement because we had so much hope. We believe you changed, that you weren’t just a second-round team, but maybe all the haters were right about you after all.

Don’t worry, we’ll be okay. As time goes on, we’ll pick ourselves back up and start to move on. We’ll probably have a fling with Baseball for a while & date Football for a couple months, but you’ll still be in the back of our minds. By the time pre-season rolls around, we’ll start to think of you more, nostalgic for all the good times we had. Come next November, maybe we’ll even reach out, just to see how you’re doing. We’ll even allow ourselves to start watching games again and maybe regret breaking up in the first place because, damn you’ll look good. It won’t be too long before we start falling for your typical ways–your extremely attractive coach, sexy three-point shooting & endearing, heartfelt Attitude. We’ll try to resist all season and not get our hopes up, but something tells us that we’ll end up falling for you all over again because in life (and most rom-coms), true love always prevails, even in the most unlikely circumstances.

Villanova Basketball, it’s not you, it’s us–we’re just sore losers & can’t handle the rest of March Madness without you in it. You may be our ex, but you’ll always be the one that got away. Truth is, as heartbroken as we are, we still love you and probably always will. #GoCats &.

2 thoughts on “Breaking Up with Villanova Basketball” 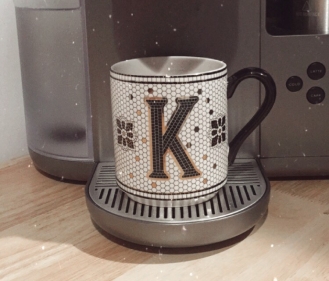 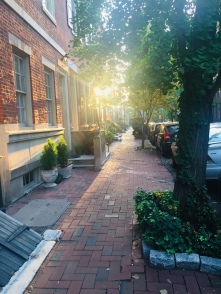